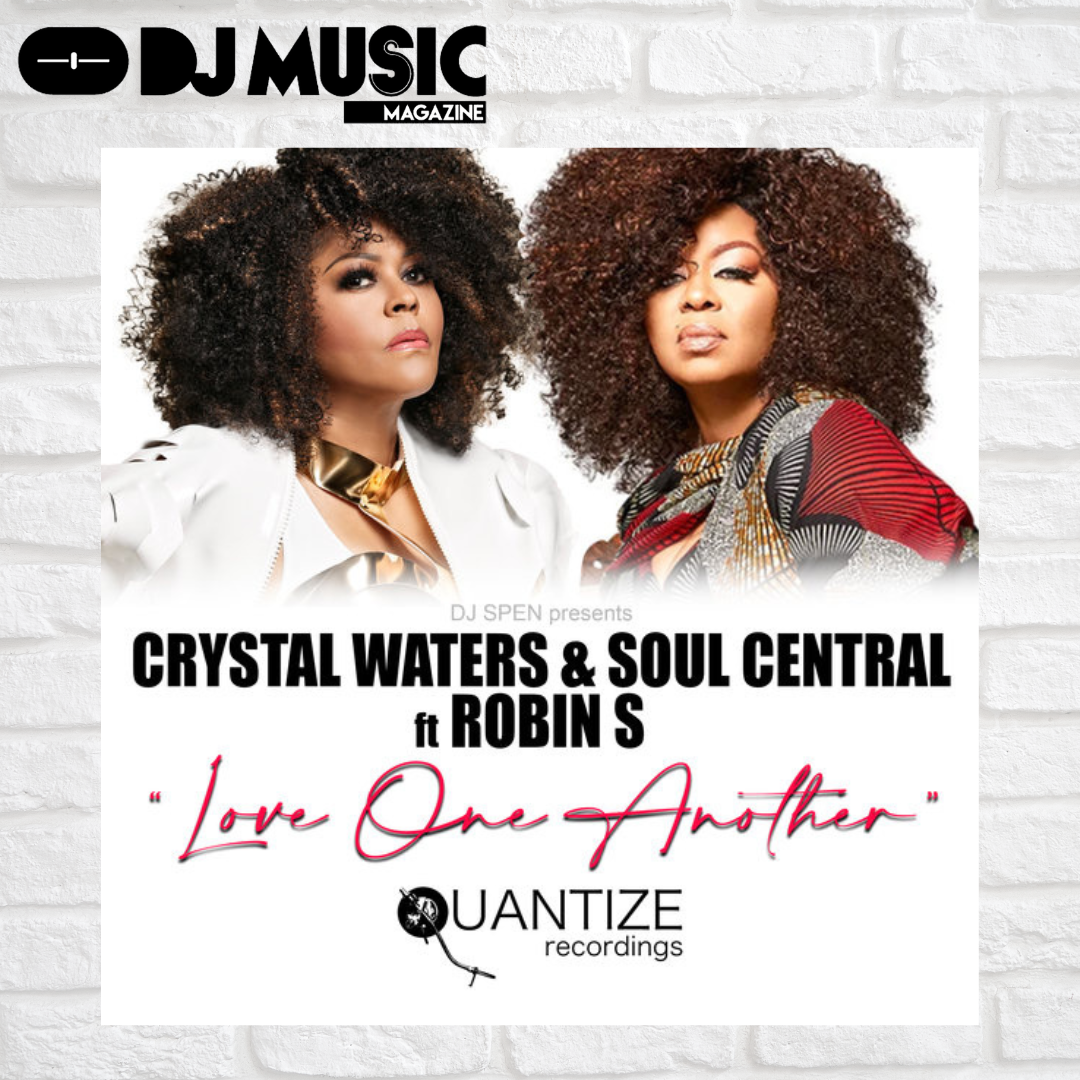 Releasing December 16th, Crystal Waters and Soul Central’s summer smash, “Love One Another”, gets a full make over in time for the party season with a stellar selection of new remixes by Crakazat and Demuir, which also feature brand new vocals from the legendary Robin S, who reinforces the message to “stand up for love”. British multi-instrumentalist Crakazat brings his signature Jazz House fusion, adding playful brass hooks that flow over a bouncy groove, that’s topped with a sublime freestyle Vibes solo. Toronto’s Demuir creatively toys with a hypnotic keys loop that bubbles underneath the vocals and injects a bumping deep house bass groove to fire up the party. The package also features an array of tasty dubs and instrumentals.

Crystal Waters was named by Billboard Magazine as one of the most successful dance music artists in the history of the Billboard Dance Music Chart. She is best known for giant 1991 release “Gypsy Woman (She's Homeless)” and 1994’s '”100% Pure Love”. Crystal has continued to notch up no.1releases with “Le Bump” (Yolanda Be Cool), “Mama Hey” with Chris Cox, “Synergy”, “Believe” and “Testify”, with Hifi Sean. In 2020 she joined forces with DJ Spen and MicFreak on the huge ‘Party People’ single. With over 100 million streams on Spotify, Crystal Waters continues to pen great songs and wow her fans with her performances.

Soul Central, also known as Paul Timothy and Matt Mckillop, are most famously known for their version of “Strings Of Life” which became a global House music anthem. Now the duo are celebrating 20 years of the act. Soul Central’s productions and remixes have graced iconic labels such as Masters at Work’s Kenlou MAW Records, Defected Records, Strictly Rhythm, Ministry of Sound and many more. New York’s Robin S scored success in the 1990’s with classic hit singles such as “Show Me Love”, “Luv 4 Luv” and “It Must Be Love”. Robin has worked with Eric "E-Smoove" Miller, Todd Terry, Alfred Azetto, Inaya Day, Phoenix Lord, among many. 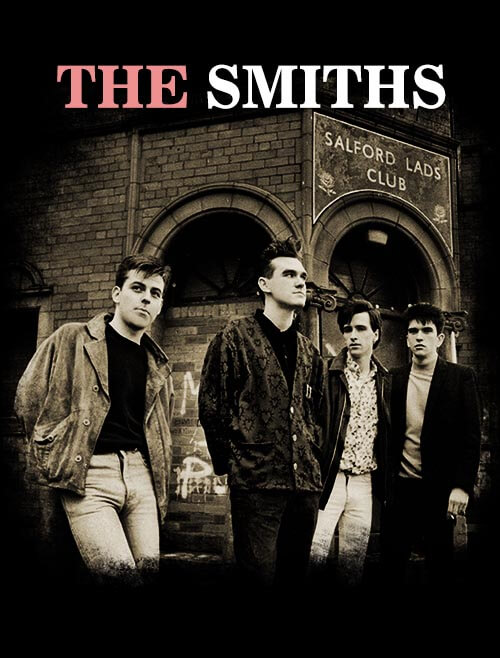 1. The Boy With The Thorn In His Side 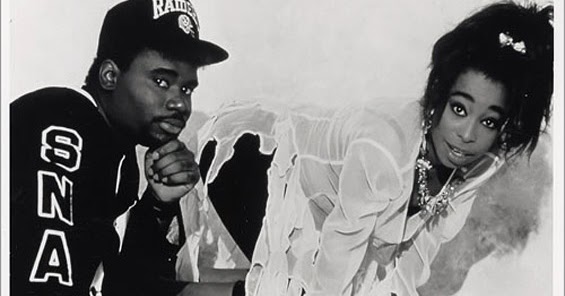 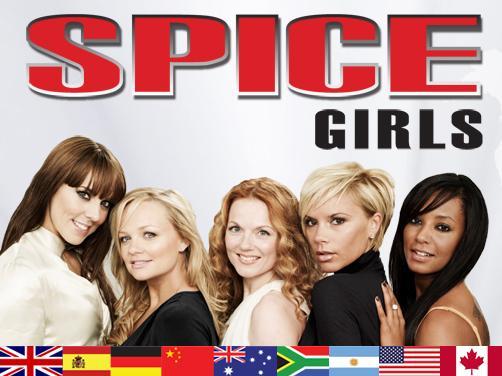 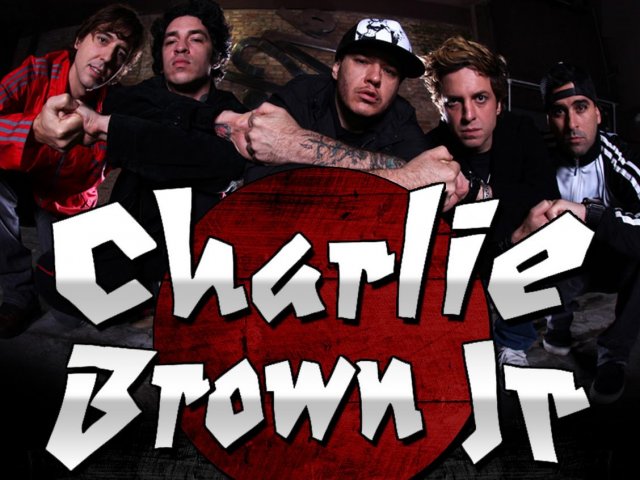 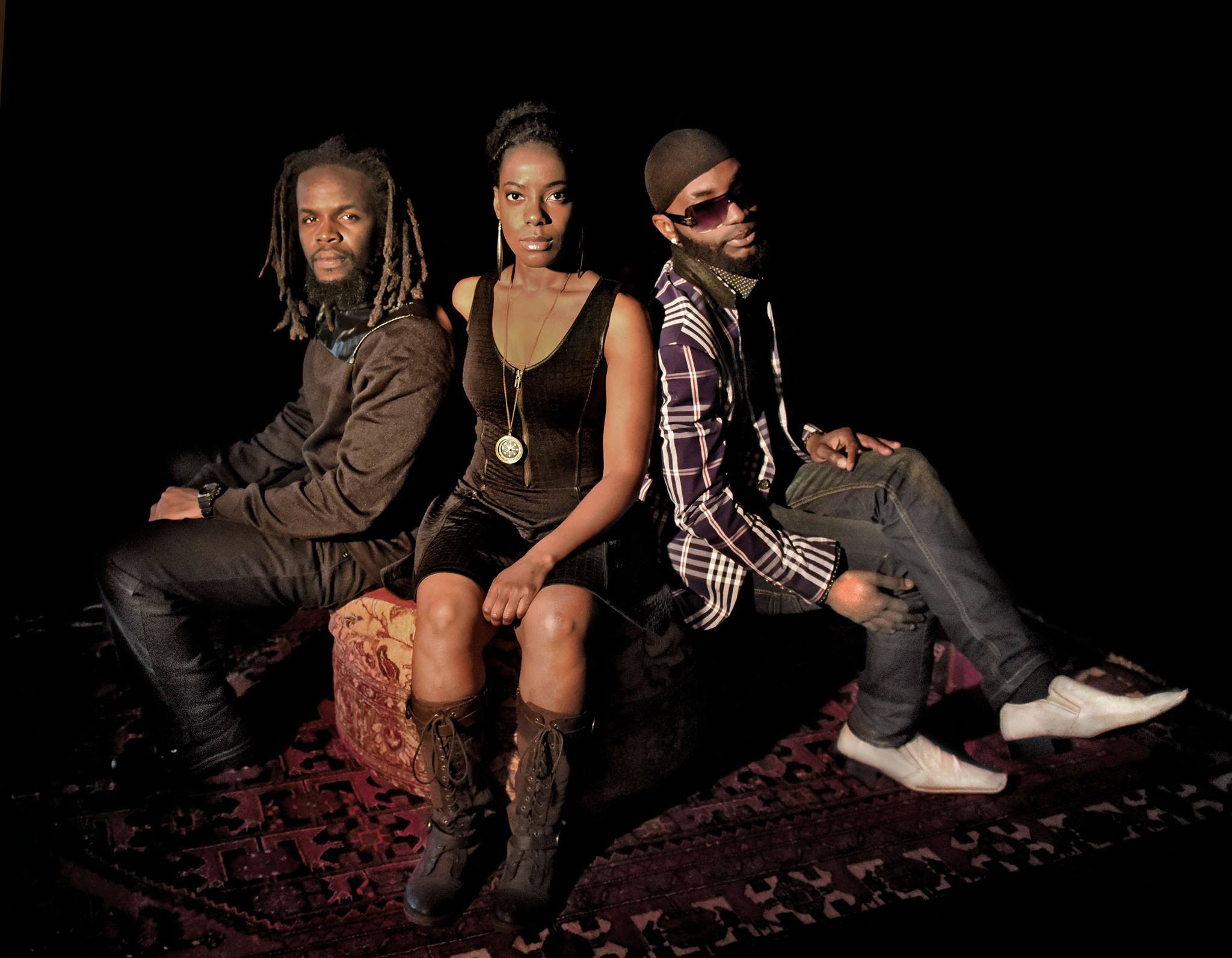 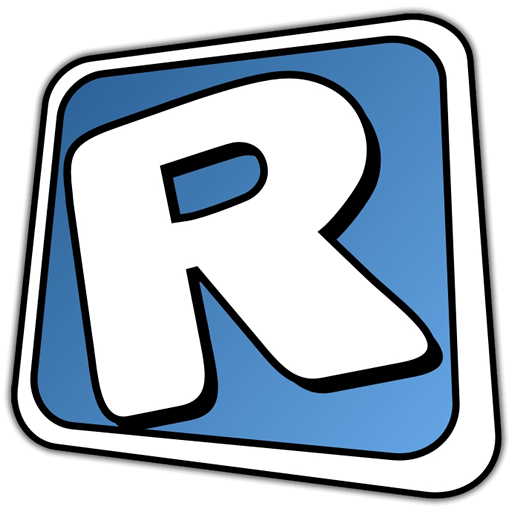 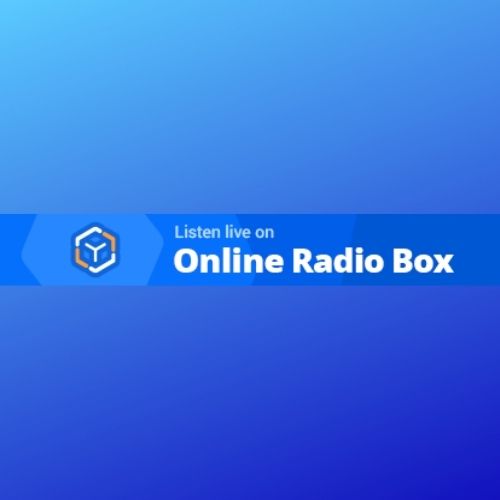 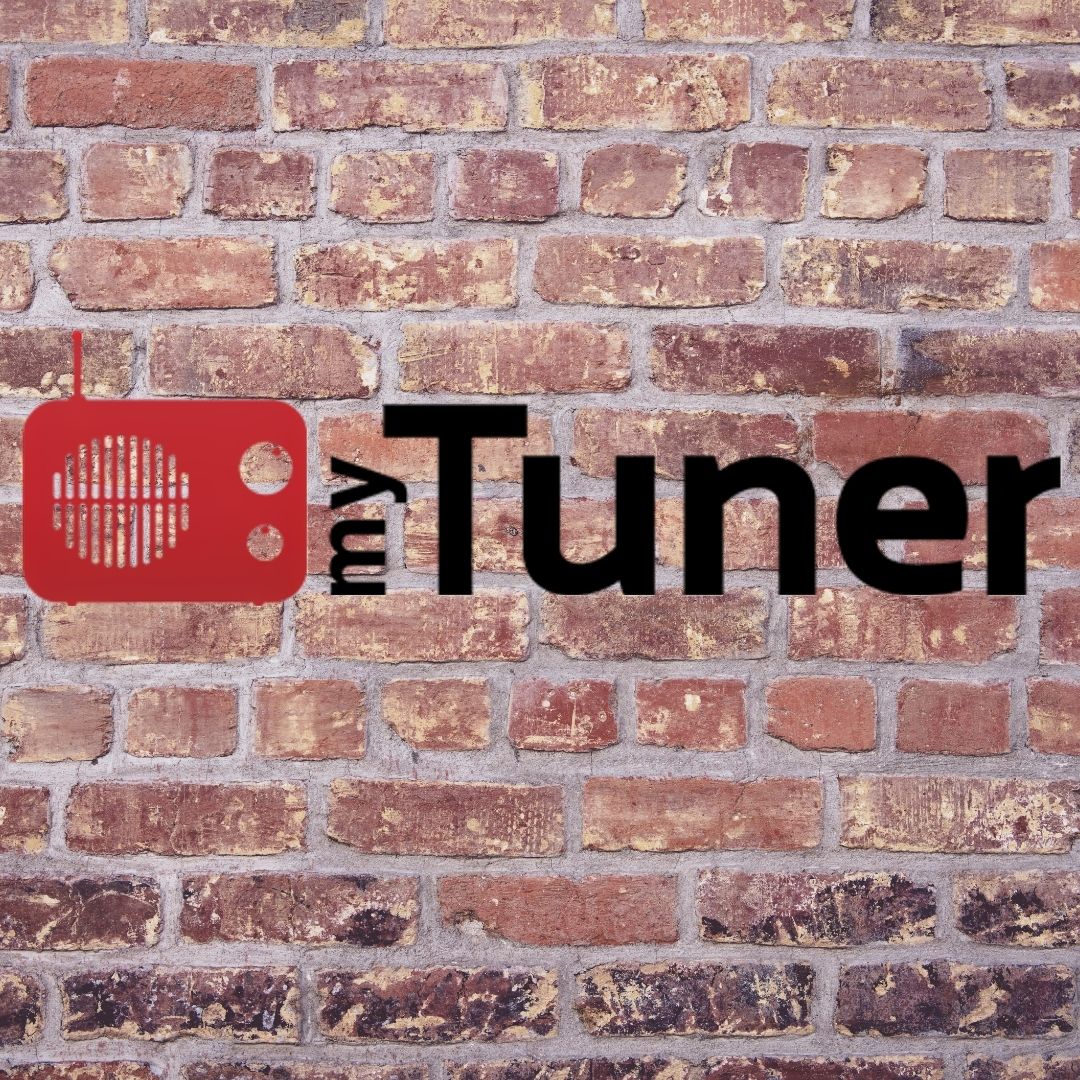 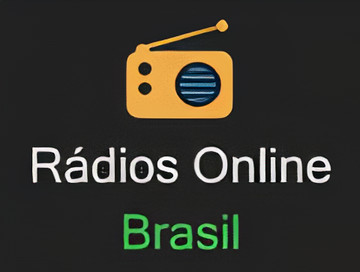 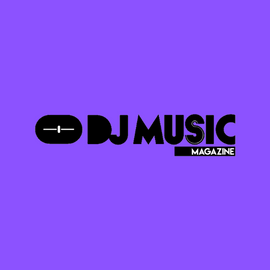